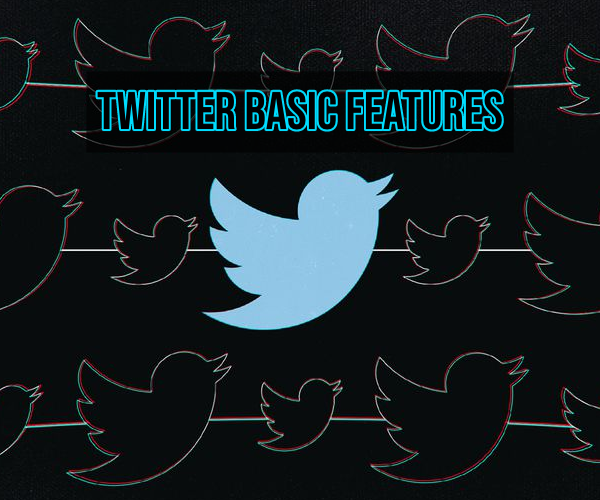 • Twitter threads: a rope of tweets relating to the same subject. The original poster builds a thread by repeatedly replying to their preceding tweet.

• Reply: A reply is a response to another person’s Tweet.

• Quote tweet: it is retweeting other’s tweets with your own additions.

• Trending: when plenty of users hashtag the same subject; it becomes trending.

• Hashtag: Connect Tweets that talk about the same thing in one place.

• Lists: a curated group of Twitter accounts. You can create your own Lists or subscribe to Lists created by others. Viewing a List timeline will show you a stream of Tweets from only the accounts on that List.

• Direct messages: use Direct Messages to have private or group conversations with people about Tweets and other content.

• Bookmarks: a way to save tweets privately without the need to like them.

• Moments: Twitter Moments are curated stories about what’s happening around the world—powered by Tweets. It’s easy to create your own story with Twitter Moments. You can check out more in Twitter’s own ‘how-to’ guide Moment.

As twitter declares: In order to predict whether a particular Tweet would be engaging to you, our models consider characteristics (or features) of:

• The Tweet itself: it’s recency, presence of media cards (image or video), total interactions (e.g. number of Retweets or likes).

• The Tweet’s author: your past interactions with this author, the strength of your connection to them, the origin of your relationship.

• You: Tweets you found engaging in the past, how often and how heavily you use Twitter.