Which are Better for Twitter SEO, Retweets or Likes?

There are a handful of different actions someone can take with your account and your posts on Twitter. They can @mention your brand, putting their message in your feed. They can use your hashtags, another way of publicly communicating with you. They can send you a direct message. These are all good ways to strike up a dialogue, but they don’t really expand your influence. 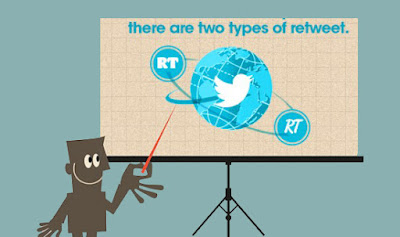 By the strictest definition, there are two different types of retweets. These are the manual and the automatic.

Manual retweets were the only form of retweet back before Twitter added the automatic retweet feature. Essentially, you copy and paste the message from the person you’re RTing, and you put the letters RT in front or behind the message. Something like RT: “Message goes here.” #hashtag @originalpostername.

Manual retweets have one great benefit, which is that you can add to the message. If you want to add a minor clarification, your own hashtag, or a mention of some other account, you can totally do it. There’s nothing stopping you.

The one problem with a manual retweet is the editing, for a different reason. Nothing actually stops you from changing the test of the tweet when you “retweet” it, which can misrepresent someone and cause issues. Don’t do that.

The other form of retweet is the automatic retweet. Twitter added this function because users quite liked the ability to share a message. All you have to do is click the retweet button on a tweet, and it posts to your feed.

Automatic retweets have the benefit of keeping the face and account name of the person who posted the message intact. For a brand, this means that when a user retweets something you post, your brand name comes attached.

The downside to the automatic retweet, of course, is that it can’t be edited and that it comes with the name attached. Sometimes your followers don’t want to see other people in their feeds, so an automatic retweet looks like an invasion. And because you can’t edit the tweet, you can’t add your commentary or a hashtag to the conversation. 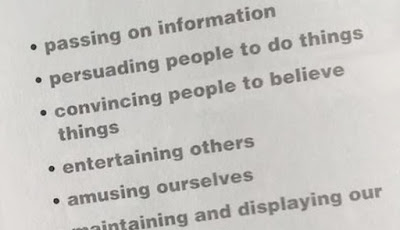 Some people digging a little deeper into the concept have identified other types of retweets, divided by purpose. Here’s a rundown:

So, there are variations to retweets. What about the other form of tweet interaction, favorites/likes?

Twitter Favorites/Likes
A favorite/like on Twitter is about the least understood form of interaction, because it’s not so much a direct interaction as it is a passive one. When a user favorites your tweet, that tweet goes into their own little hall of fame, and a count is added to the tweet incrementing the number of favorites it has received. Some Twitter bots also monitor most-favorited tweets in certain industries or hashtags, though those don’t do much.

So Which is Better?
When it comes to SEO, I would argue that the retweet is much better than the favorite for SEO, but that only applies to the automatic retweet. I would go on to say that each type of interaction has a beneficial place.

Manual retweets aren’t very good for SEO, because they only include a @mention of your brand, not an actual post by your brand. They’re great for communication and customer service, but they aren’t as good for SEO.

Automatic retweets, conversely, aren’t very good as communication but they are much better for SEO. They’re like shares on Facebook, in that everyone following the person who retweets your tweet is shown that tweet. Unlike Facebook, Twitter’s lack of curation makes the potential reach much greater, if the retweet is times appropriately.

Favorites can be useful as a middle ground between the two, but they aren’t as good as automatic retweets for the purpose of expanding reach. On the other hand, they aren’t great for communication either, because they don’t foster a reply chain.

Of course, the great thing is that these aren’t mutually exclusive. Someone who automatically retweets a post is probably not going to manually retweet it, but they can still favorite it. You can get both a favorite and a retweet out of every post, and that’s where the gold for SEO lies.