Biggest Revenue: Instagram Is the Most Important Influencer Platform

A current study has now dealt for the first time with the sales volume and the individual channels. One finding: Instagram is the most important influencer platform. 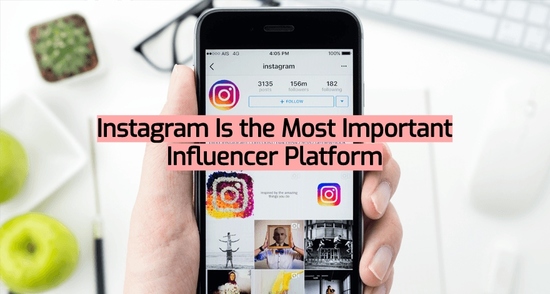 The fact that influencer marketing can be a worthwhile business strategy has been known for a while. A current study has now dealt for the first time with sales volume for individual channels. One finding: Instagram is the most important influencer platform.

The labeling requirements for influencers is a difficult issue. The case of blogger Vreni Frost recently made this clear in a relatively impressive way. There is still a need for action on this point, both on the part of opinion leaders and on the part of legislators.

Thus, the study by the market researchers Goldmedia, which was quoted just recently by Emarketer, appears quite timely.

To analyze the current and future development of influencer marketing in Germany, Austria and Switzerland (DACH region), the researchers at Goldmedia evaluated social media data from more than 1,000 influencers and interviews with industry experts.

According to the study, influencers are people who have more than 10,000 followers on their own account on an influencer platform.

In 2017, the revenue of influencers in the DACH region amounted to 560 million euros. Influencer sales could pass the one billion euro mark by 2021.

To calculate these values, Goldmedia considered both monetary and non-monetary income. Non-monetary sources of revenue include, for example, revenue sharing, affiliate agreements or the provision of products or services free of charge. 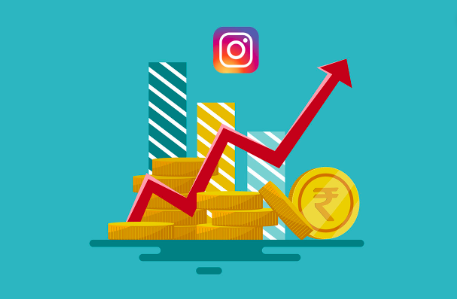 If you take a look at the distribution of sales, you quickly get a clear picture. With 34 percent of sales, Instagram is the most important influencer platform in Germany, Austria and Switzerland. Just behind it is YouTube, with 31 percent.

Facebook (13 percent) and Snapchat (six percent) are losing the battle for influencers. Both channels are not relevant for the majority of digital opinion makers. As always, exceptions prove the rule in this case as well.

How To Boost Your Social Media Engagement

Some Ways To Be Successful on TikTok